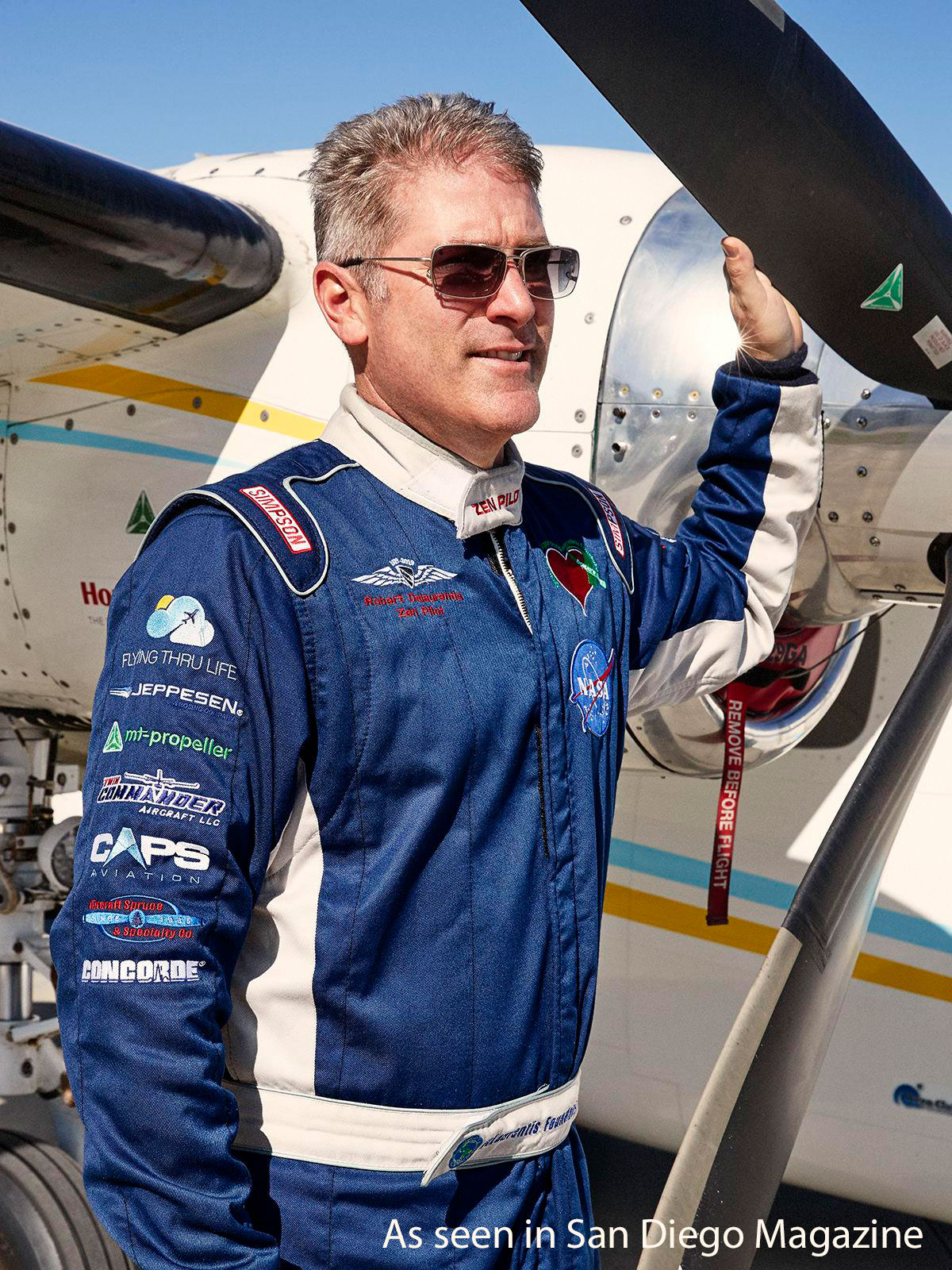 Robert DeLaurentis, the “Zen Pilot”, is a noted aviation speaker and author with over 1100 flight hours.  Robert has his Visual, Instrument and Multi-engine Ratings and holds a Commercial Pilot Certificate as well as an advanced graduate degree in Spiritual Psychology.

He is also the owner of over 300 real estate units, acquired over twenty-eight years.  Starting with one condo in 1990, his road to success – much like flying – was not a straight path.  The lessons he has learned along the way are the basis of Flying Thru Life for both his business and personal successes (one of which is flying).

A notable pilot, listed in Wikipedia, Robert has flown his single engine Piper Malibu Mirage (and in Africa, a bush plane) to 53 countries in the past three years to include parts of Europe, Central America, Southern Africa, Asia (Including Siberia), Mexico and the Caribbean.  During this time, Robert has crossed the Polar Ice Cap, the North Atlantic Ocean, Bering Sea and Gulf of Mexico by himself. In the summer of 2015, he circumnavigated the globe single plane, single engine, single pilot, across the Atlantic, Pacific and Indian Oceans as noted in Wikipedia.

Robert’s business is Innorev Enterprises, Inc. which includes his residential property for rent and a Property Management company to support them.

Holding an undergraduate degree in Accounting from USC, he also graduated with an advanced graduate studies in Spiritual Psychology, a  3 year study, with an emphasis in Consciousness Health and Healing from the University of Santa Monica.

Robert was in the Navy for a 14 years – 4 years active and 10 years reserves leaving in 2003 as a Lieutenant Commander.

Born in Salamanca, New York, Robert grew up in the SF Bay Area till he was 10 yrs old when he and his family left for 3 years in Indonesia.   Returning back to Bay Area until College at USC and after his initial tour with the Navy, he settled in San Diego where his permanent residence is today.  However, watch his Google Map to find out where he is flying to today! 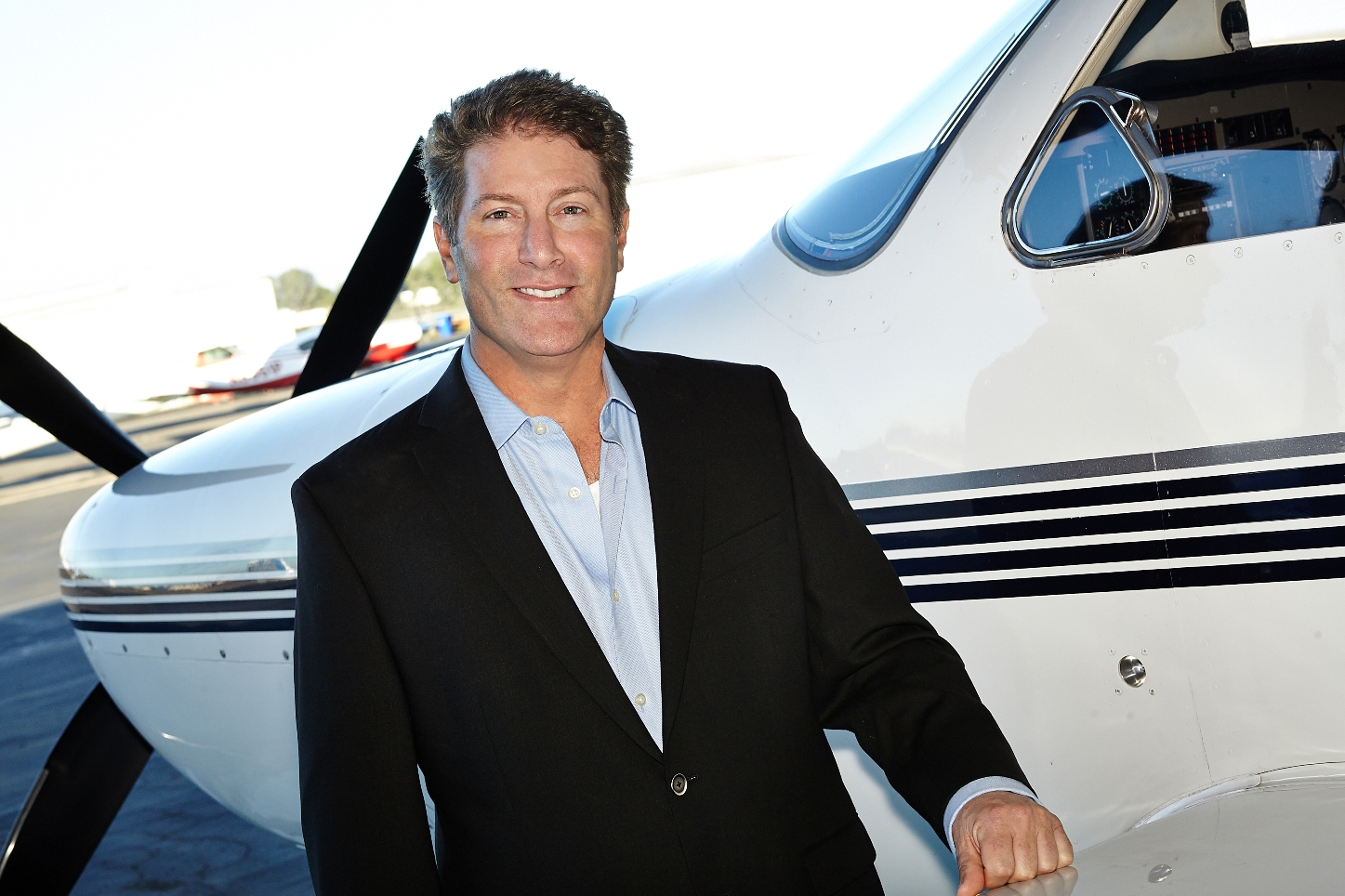