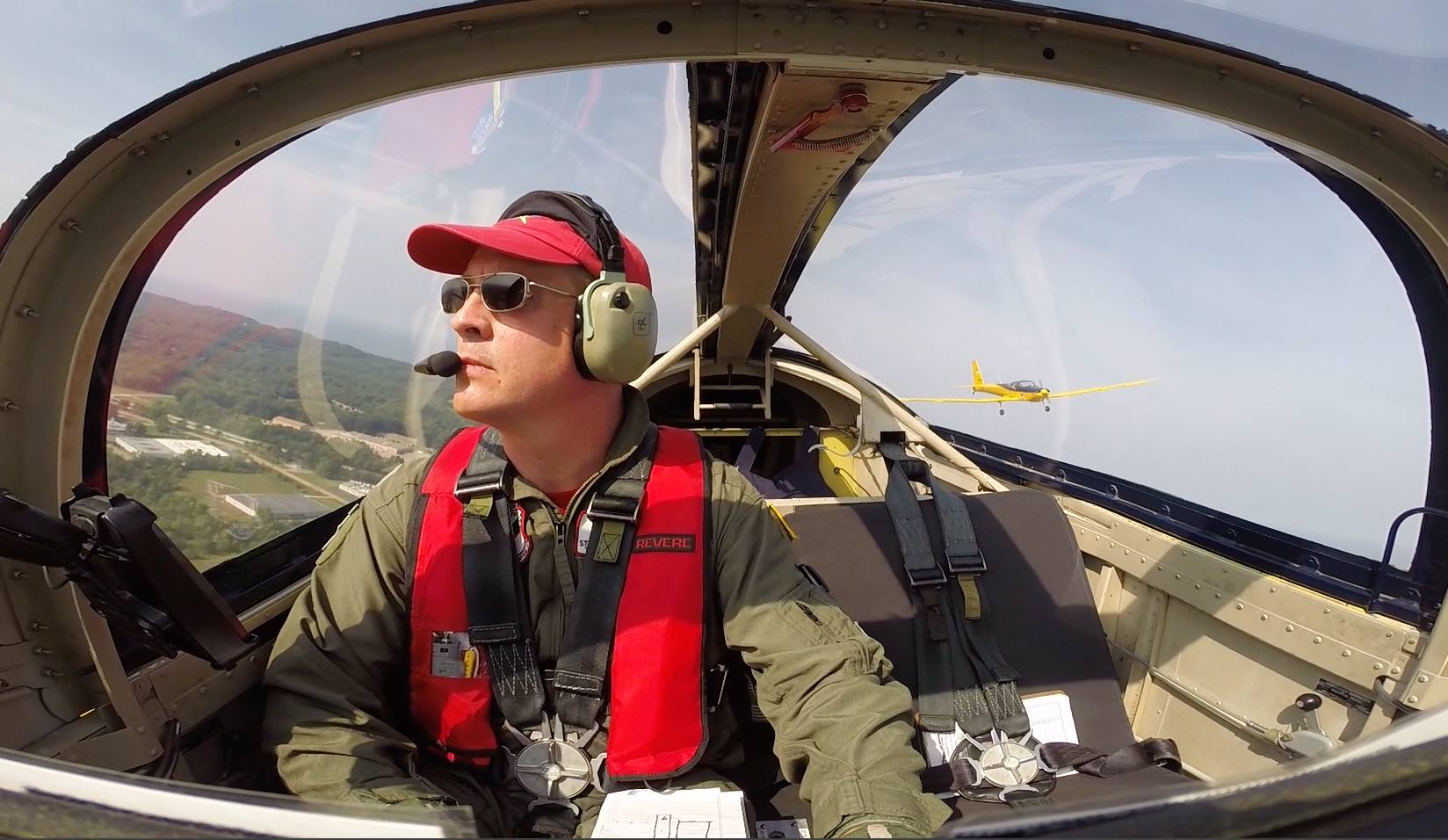 Steve Tupper is a commercial pilot and flight instructor in airplanes and gliders. He started the Airspeed podcast in 2006 and has since published more than 200 episodes with more than a million cumulative downloads. In the course of covering everything aviation and aerospace, he has chronicled flights in the F-16D (USAF Thunderbirds), T-38, T-6A and other aircraft and told detailed stories about learning to fly competition aerobatics, performing search-and-rescue missions, and becoming an airshow pilot.

He is one of only seven pilots to earn a FAST formation card in the glider category and he serves as Lead and Wing pilot for the world's only four-ship glider formation team.

He is the originator and air boss of the Tuskegee Airmen Detroit River Days Airshow, which takes place over the Detroit River in downtown Detroit each June.

He runs a solo law practice focused on, among other things,  aviation transactions and compliance.  He also serves as a director and flight instructor for the Tuskegee Airmen National Historical Museum in Detroit. 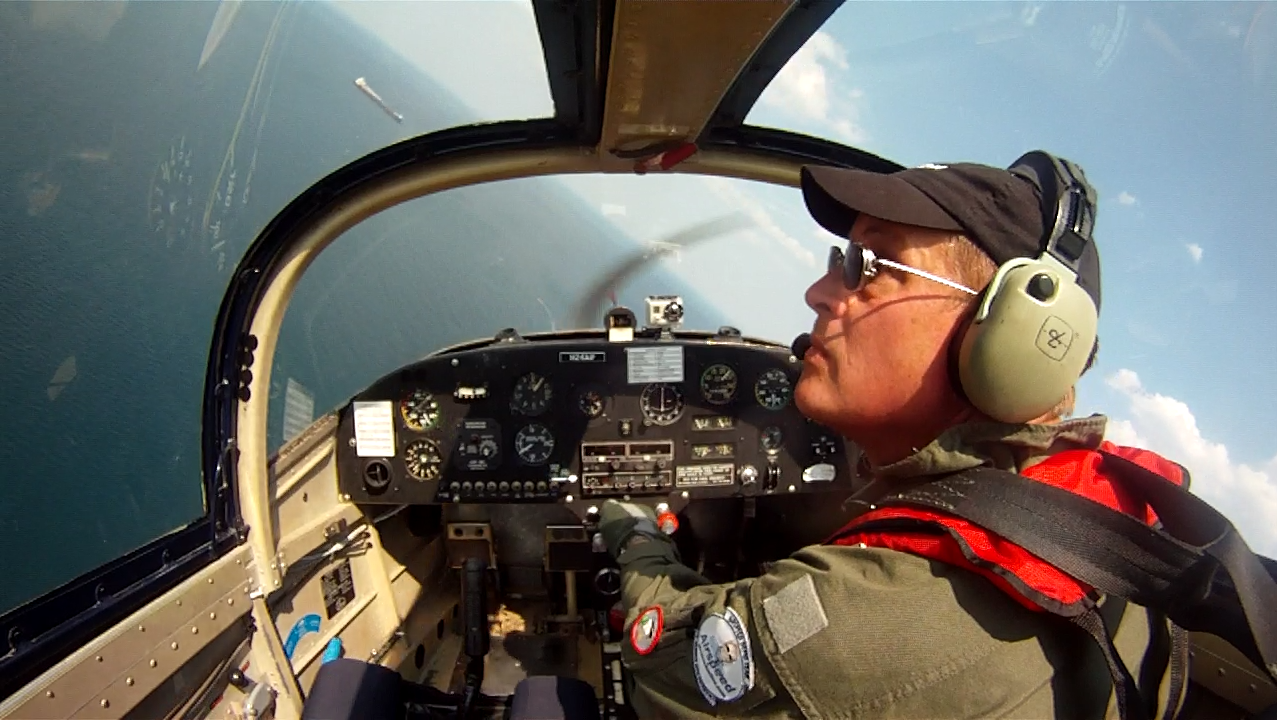 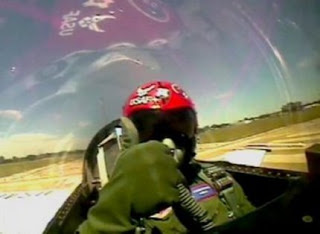 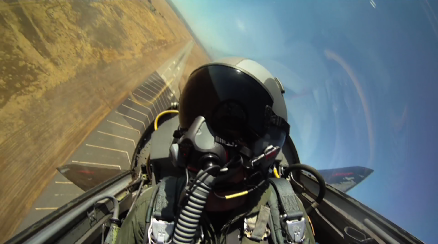